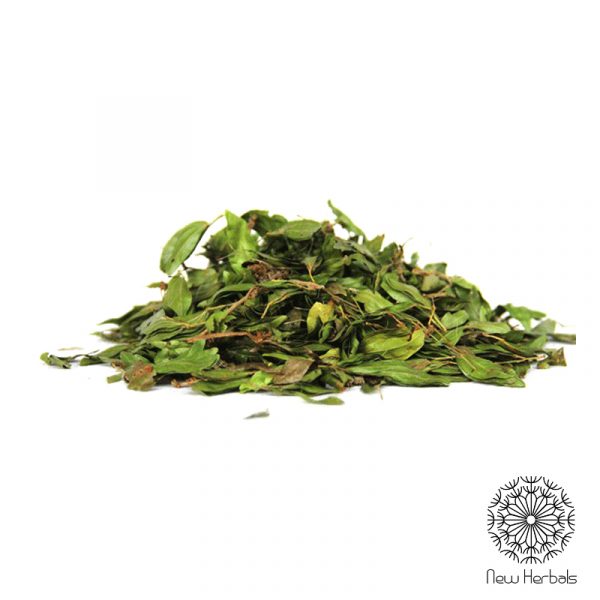 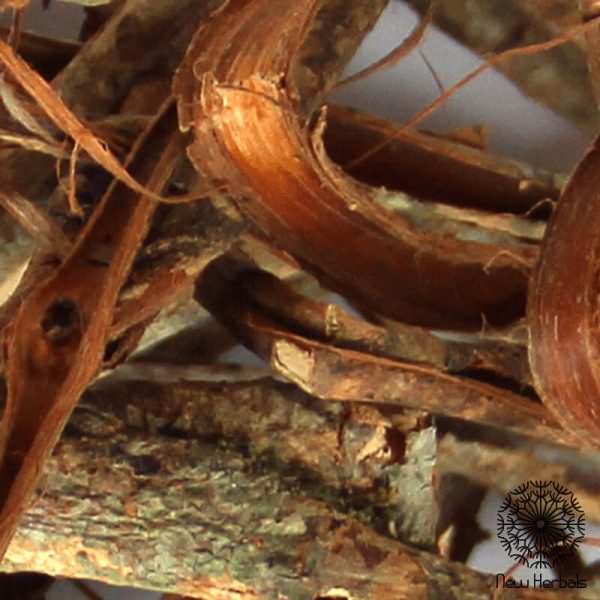 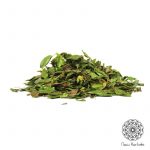 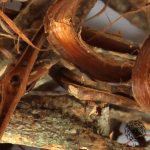 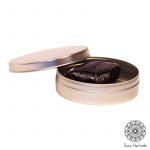 We offer you three forms of this shamanic tool; leaves, bark and a leaf extract.

Calliandra angustifolia also commonly known as Bobinsana is a shrubby tree. It is normally found growing along the river banks and streams till it attracted the water-loving plant as a name. It is a wonderfully green plant that is about 4 to 6 meters high when mature that is also found in streams in the Amazon Basin. The other names of this powerful plant are chipero, koprupi, shawi, kuanti, yopoyo, balata, capabo among others. It is quite easy to identify the plant due to its pink to reddish powderpuff-like flowers that it produces which is typical or accredited to the Mimosa family whence it comes from. Its nativity being South America, Bobinsana is found in large numbers along Mayo and Huallanga rivers found in Eastern Peru. It also does well and highly able to grow along the streams in the warm valleys and cloud forests on the slopes of Eastern Andrea 1500 meters high. On a commercial level, Bobinsana produces a resinous gum that is normally sold to the people interested.

Calliandra angustifolia is famous in Amazon among the Indians and the Peruvians due to itsÂ  properties. While the Indians prepare a decoction of its roots for strength and energy (stimulant), the Peruvians prepare a bark tincture that heals arthritis, rheumatism, bone pains, colds and to boost their immune system. Moreover, in Peruvian herbal tradition, its bark decoction is considered to be a contraceptive, tonic and depurative.

Currently, Bobinsana is not well known in the United States as a herbal remedy but research done in Sweden has shown that the plant contained COX-inhibitors which is a remedy for arthritis explaining why it is so reputable for rheumatism and arthritis in South America. Nevertheless, it is currently gaining popularity in Peru as a remedy for muscle pain and a local treatment for uterine cancer.

Calliandra angustifolia (Bobinsana) is a powerful herbal plant and itsÂ  properties have been isolated and well prepared to offer herbal remedies to the common diseases that have been discussed.