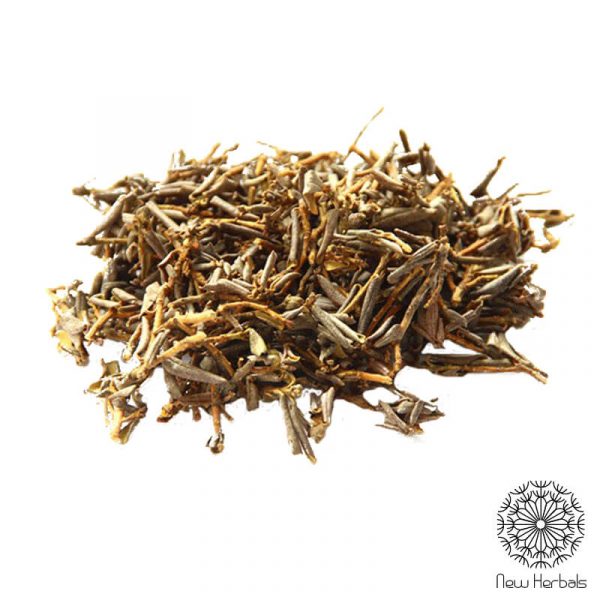 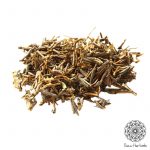 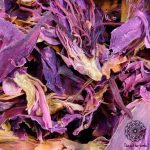 Rhododendron Adamsii or Sagan Dale, a member of the Heath family, is a small evergreen shrub with beautiful blooms that is native to the high alpine mountains surrounding Lake Baikal in Siberia.

It is the endemic alpine plant native to high mountains situated around great Siberian lake Baikal. The attempts to cultivate this species in botany gardens had no success.

All rhododendrons have been known from the ancient times as poison and heavy-stoning plants. For instance, Xenophontus, Greek historian (380 BC) wrote about infection of the whole squad of Greek warriors by poisonous honey which put them into sleepy, dreamlike state and left them unable to fight.

Rhododendron adamsii has been mentioned in three Tibetan medical treatises as adaptogenic, stimulating and tonic plant. It considered that leaves and flowers of this plant possess the magic power to grant to a man vitality, to strengthen workability and bearability, to improve the potency. It has been applied when chronic diseases accompanying with general decline of living powers, headaches, sleeplessness, exhaustion.

In folk traditions of Russia and indigenous tribes of Eastern Siberia Rhododendron adamsii still uses to cure heart, nervous and stomach illnesses, and also as diuretic, sweating and lowering fever measure. So broad application of a plant is connected with belief that it acts immediately on the human body as whole system.